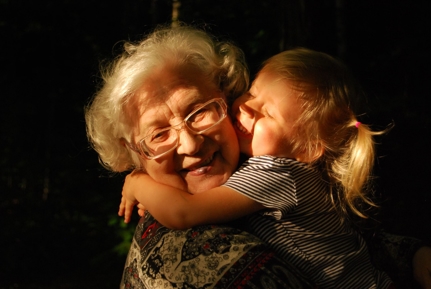 Is there a child in your life who is deeply important to you but isn’t your biological or legal offspring? Whether you’re a grandparent, an aunt or uncle, or a person who has simply created a trusting relationship with a child upon which they depend, you might be wondering if it’s possible to receive visitation rights. We answer frequently asked questions about Washington’s visitation laws towards non-parent individuals:

I thought non-parents had no right to visits.

Who can file for non-parent visits?

Are there any specific people who cannot file for non-parent visits?

Where do I file for non-parent visitation?

What do I file to show I should get non-parent visitation?

What is an "ongoing and substantial relationship with the child"?

Do I have you notify anyone that I filed?

Will there be a hearing?

Can I get an order for temporary visitation before the hearing?

What happens at the hearing? 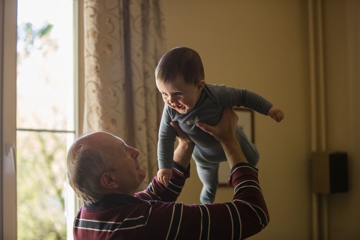 What does the judge look at to determine if non-parent visitation is in the child best interests?

The judge can look any factor relevant to the child's best interest, some of which may include:

If the court grants visitation for the non-parent, can it later be modified or terminated?

If you feel that you have a strong case for receiving visitation with a child who is not your own, there is hope. Call our office today to discuss your options at (360) 605-1000/